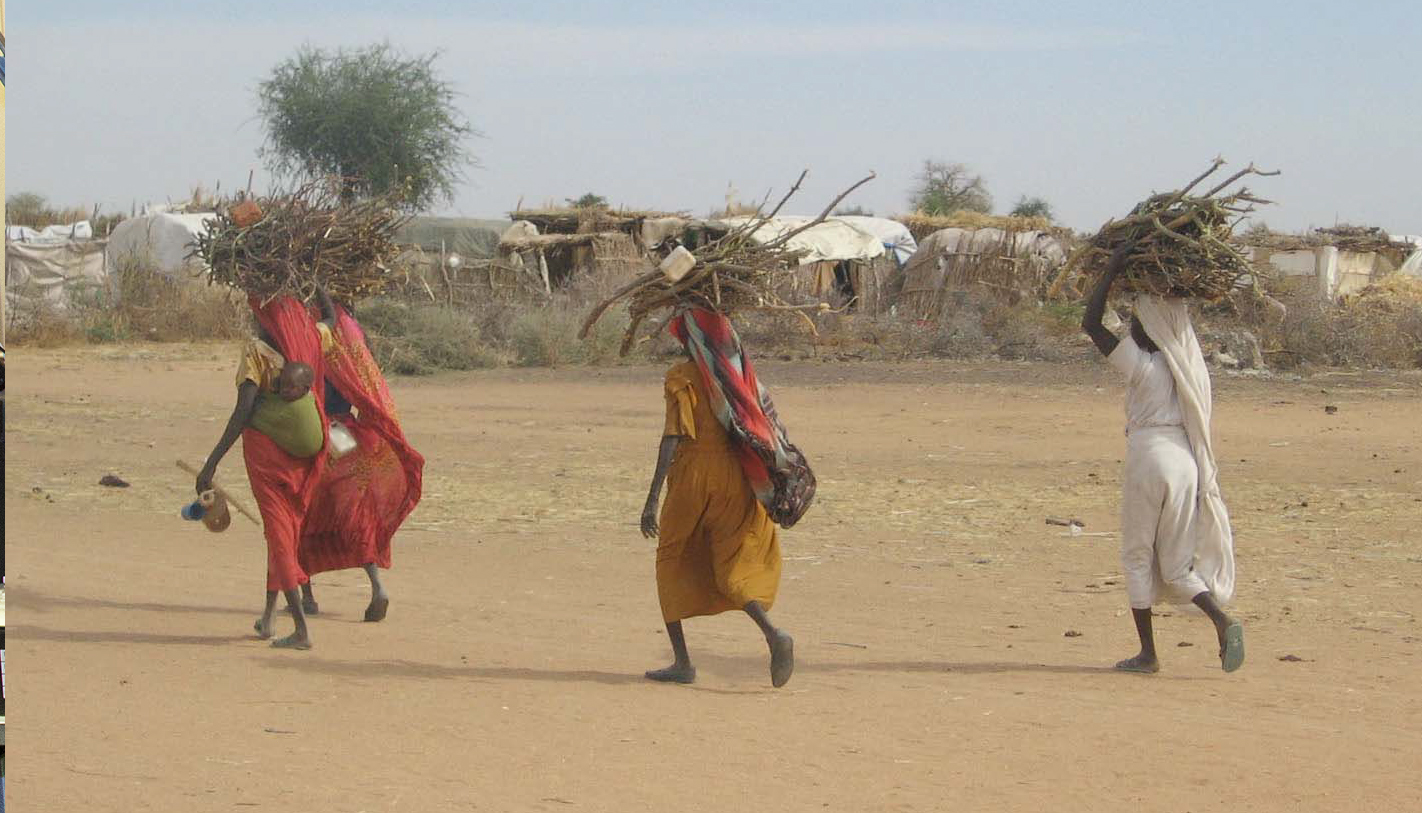 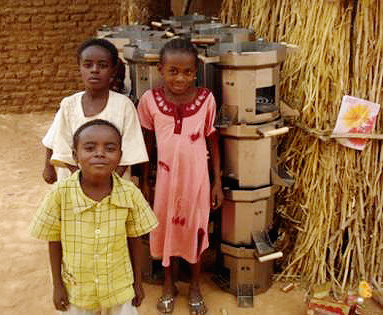 Cookstoves developed at Berkeley Lab are saving lives around the world. It all started in 2005, when the U.S. government asked Ashok Gadgil, a leader at the Lab and professor at UC Berkeley, for a solution to a grave problem. In Sudan’s war-torn region of Darfur, women had to walk for hours to find firewood, risking attack every step of the way. Often they had to trade precious rations for fuel. Women were spending up to seven hours a day in their dangerous quest for fuel.

With funding from the Department of Energy, Gadgil and his team at Berkeley Lab designed a fuel-efficient cookstove tailored to Darfur’s climate and culture. It requires less than half the fuel of traditional cooking methods, decreasing women’s exposure to rape and violence while collecting firewood. Gadgil and his team found an innovative solution to a pressing problem, but they didn’t stop there.

Worldwide, more than three billion people use wood, charcoal, animal dung or crop residues to cook their food and heat their homes. The health implications of this practice primarily affects women and children, resulting in two million premature deaths each year. 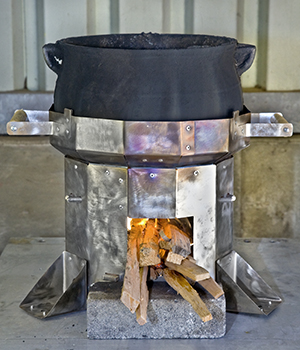 The Gadgil team moved forward aggressively with additional solutions. They visited Haiti, Ethiopia and Mongolia and worked to develop even more efficient cookstoves for those regions, with lowered emissions and better cooking methods.

Today, Berkeley Lab and the Gadgil team are recognized as the world authority on efficient cookstoves, and have built an impressive Cookstoves Lab that keeps pace with the needs and technology of cookstove design.

More than half of the world population – three billion people – cook their food indoors using open first or rudimentary stoves. Addressing the indoor burning of solid fuels that release toxic 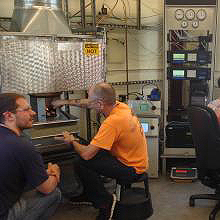 pollutants is a problem of huge magnitude that Gadgil, his team and Berkeley Lab have been on the forefront of solving. This important work continues today.

The Gadgil Lab is continuing to test and refine the design of the Berkeley-Darfur Stove (BDS), a clean cookstove made for internally displaced persons in the Darfur region of Sudan which is tailored to their cooking style and climate. Through a partnership with the nonprofit organization, Potential Energy, thousands of stoves have been distributed, primarily in North Darfur, with plans to greatly expand efforts throughout the region. The Gadgil Lab is also working on modified versions of the stove for use in other developing countries and has conducted third party testing of charcoal stoves for distribution in Haiti.