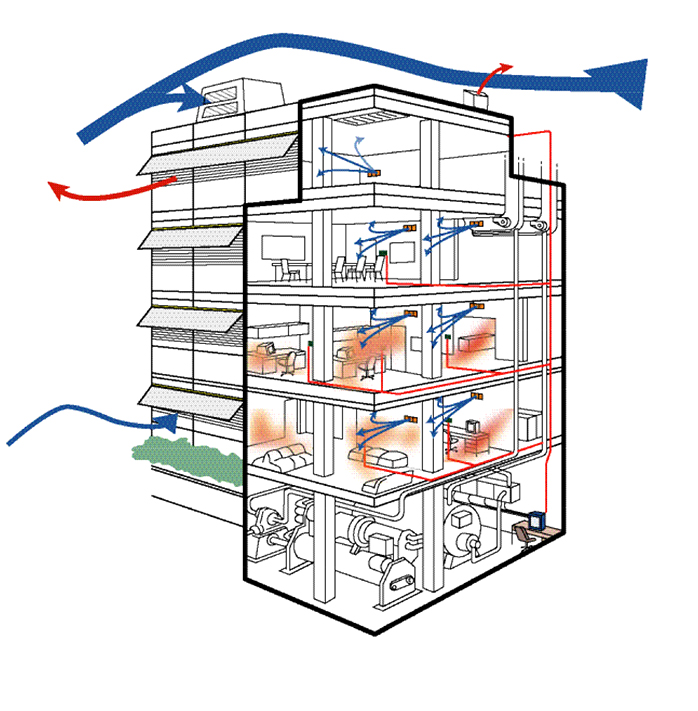 Understanding How Contaminants Travel in Air

Buildings can provide temporary protection from an outdoor biological or chemical release. The Indoor Environment Group works with Sohn research group in Sustainable Energy Systems to study how buildings can be operated to reduce the casualties that would occur following a large-scale release of a toxic chemical into the atmosphere. We modeled the transport of a toxic chemical from outdoor into the building, as well as the transport of the chemical inside the building.

We participated in several urban-scale tracer studies to understand the airflow and transport of contaminants into the built environment. We developed methods to measure tracer gas and surrogates that mimic the physical properties of chem-bio agents. We used airflow network models (e.g., CONTAM) to simulate the entry of an outdoor contaminant into a building, and the spread of the contaminant inside the building under different HVAC operation conditions.

Current models for predicting indoor hazards often assume the outdoor contaminant is inert and neutrally buoyant by the time it reaches a building. However, this assumption may not be valid if the dense gas release occurs very close to buildings. The Indoor Environment Group took part in a series of experiments designed to study the stratification of dense gas (chlorine) from a pressurized tank, and the transport of the chlorine gas into surrounding structures as a function of internal mixing and entry pathways. We also studied the interaction of gas-phase chlorine with indoor surfaces to determine the effects on peak indoor concentrations, and the potential for chlorine to be re-emitted from indoor surfaces after the release. 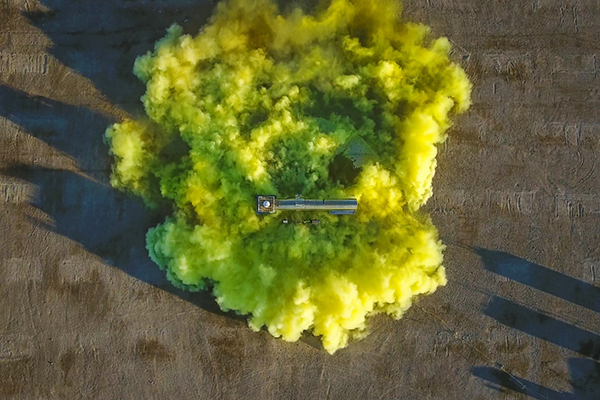 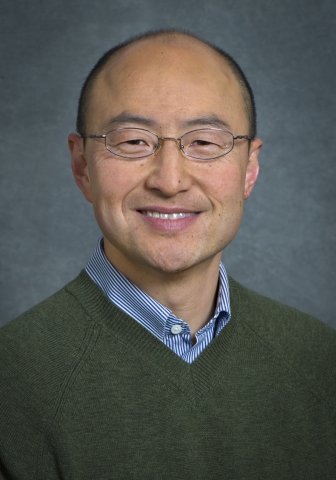 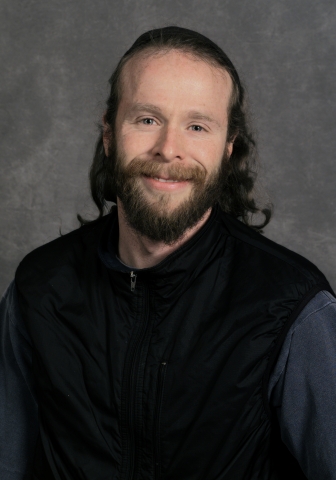